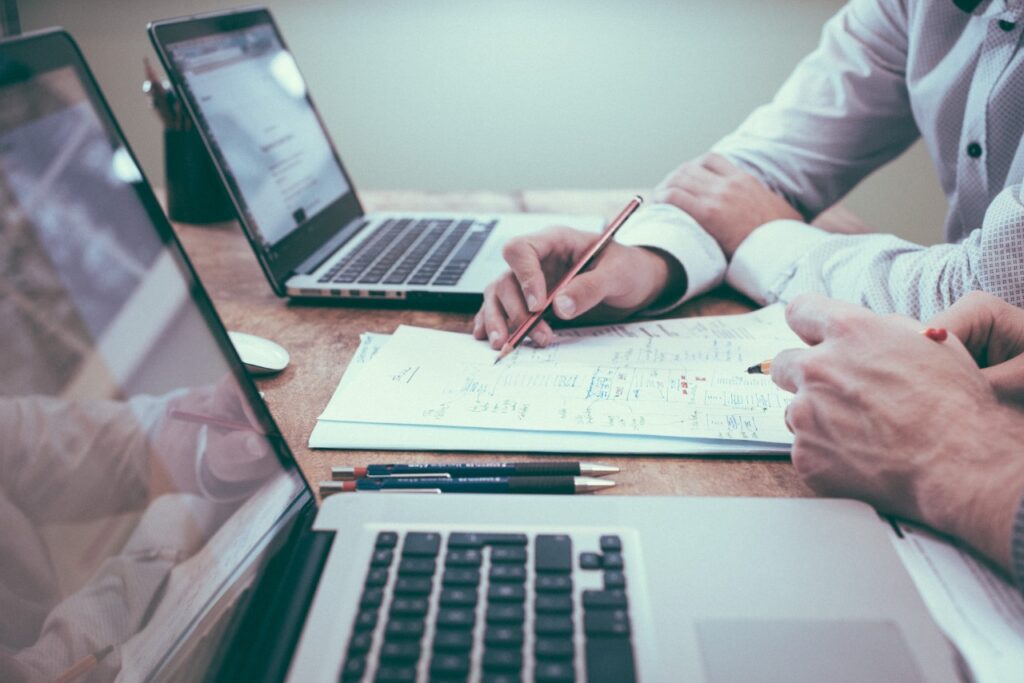 The government is making a concerted effort to make India, an emerging economy, one of the world’s leading nations. The tax that the government collects from citizens is a major factor that helps support the government’s developmental activities to boost the economy. The government’s new taxation policies including the implementation of a single indirect tax, GST, for the entire country has helped India become a unified market, and has been seen as a definite step towards better understanding of technology supporting and growing the transformative power of taxation.

Another memorable reform the government introduced was in 2016, when, recognizing the importance of moving away from the time-consuming and labour-intensive paper filing, it made a positive shift towards the adoption of tax technology. The Equalisation Levy was introduced for the first time in the world. This demonstrated a positive attitude towards what we now refer to as ‘tax technology and transformation’, as well as an activity that has made the process of filing taxes simple, easy, and something one can do on the go.

The digital economy was created as a result of billions of transactions amongst people, businesses, governments, and so on. As a result of the ever-changing economy, the old taxation policies had to change because they applied to a very different business/cultural environment, making way for a highly-sophisticated and closely-monitored online tax filing system. The adoption of technology in the business tax function has been minimal, but tax payers and authorities continue to seek innovation in technology for transformation of tax filing methods.

Leaders, people, and businesses are all important, but teams that include automation such as Artificial Intelligence and others in technology act as agents that hold everything together. Teams preparing for the future of taxation should harness the power of technology to foster a collaborative environment in which humans and machines complement each other’s efforts. With the introduction of automation, time-consuming manual tasks performed by tax professionals have been automated, demonstrating the advancement of tax technology to help enable and empower the transformation of India’s economy.